A gray day, because we all have them

A lot of times when you see my photos what you don't see is the way I was feeling when I shot them. And I usually don't say, but today, since this is my personal blog, not about places I've been in New England, I'll tell you.
The past several years have been a struggle with my older daughter. Photography has been a huge saving grace for me because on the darkest days I would frequently pick up my camera and head to the waters edge. Looking through the viewfinder calms me and helps bring my focus to one thing; what's on the other side of the camera instead of what's going on at home. 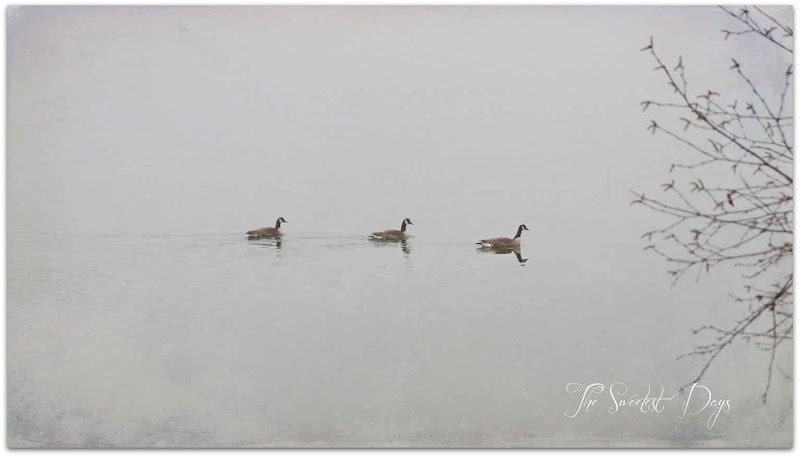 I shot these images (and several others I plan on posting) a year ago on a particularly grey morning. Often times it's nice to go out and shoot a pretty sunrise but that was not the case. I just needed to get out. Gray or not, there had to be something out there to capture. 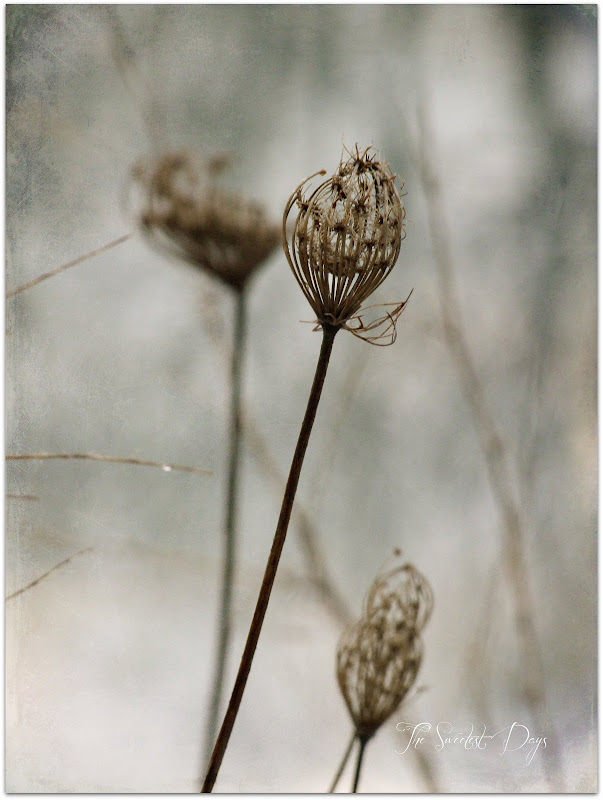 There were days, for months on end, I could barely get out of bed because who knew what was going to happen that day. Little did I realize shortly after I took these photos all hell would break lose once again. 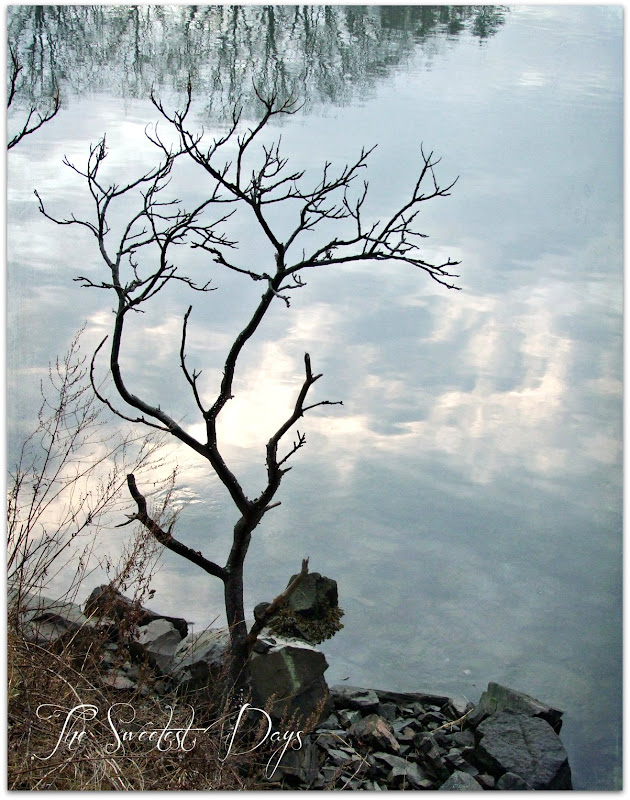 Unfortunately when you are in the throws of the daily ups and downs of dealing with a troubled teen it can be a very isolating time. Reaching out to friends feels embarrassing and bothersome. It's generally just the way it is because you don't want to be judged. I leaned on my husband as much as I could, took long hot showers, walked, cried, and slept. All the while my New England Life blog was slowly dying and I couldn't say why.
Thankfully a year later I can finally say life seems to have stabilized. The pressure has lessened. And even though I still worry something will shake me to the core, that the phone will ring with the worst news, for the most part I think most parent's kind of feel that way on any given day. 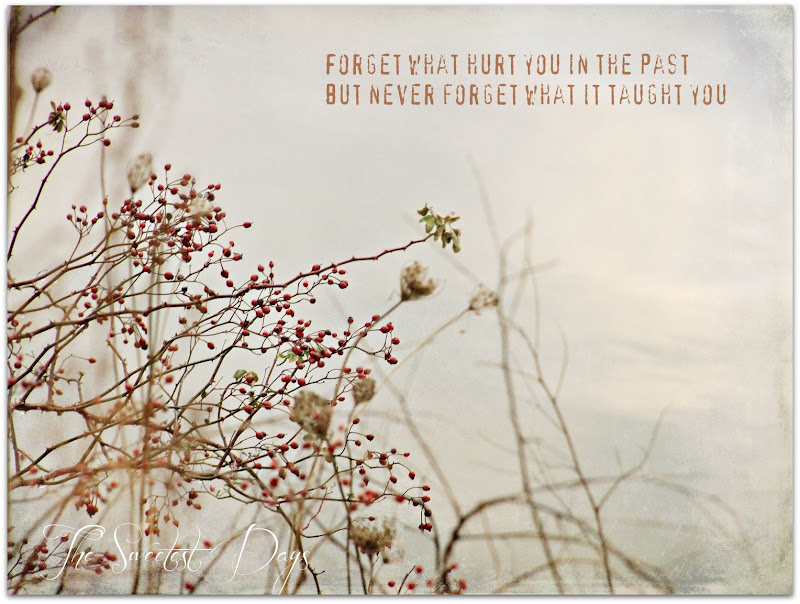 As for the lesson I learned, well, I will say I learned life goes on and things do get better. Give your teen all you have, love, discipline, and support. Though my daughter still has hurdles to overcome she is doing well and I'd like to think it's because we have worked so hard at instilling how much we care about her on a daily basis. Not to mention she had some great support through counseling in school and outside of school.
For anyone else out there struggling, know you are not alone. Even though it feels like it.


On that depressing note ... I hope you like the photos! LOL!
Posted by A New England Life at 8:56 AM

I too, have been in a stuggle with my child for the last several years and I couldn't have written these words any better. It's been an absolute rollercoaster ride but writing and my blog has helped me understand that I am allowed to live my life as well.
I really enjoyed your new england life blog but I value the honesty and beauty in The Sweetest Days.

I wish you peace, calm and happiness every day ~
xo Sarah

I can only imagine what you have been going through. I was a somewhat difficult teen for my parents to raise, but my daughter was a dream child. I'm so glad that life is going a bit smoother or you now. Your photography is fabulous and I'm glad you had it to fall back on during the darker days of parenthood. Hoping a bit of sunshine finds it's way into your world this winter. {{hugs}}

Sharon, you know I work at a school that teaches K-12. You already know you're not alone. There are so many parents out there struggling through the hurt of living with a troubled teen. Lovely photos for a gray mood / gray day ~

Thank you for sharing your heart and soul Sharon. I too have been through that with our son and it started 15 years ago. He's a grown man now and still has his issues but we are so much closer and have a pretty good relationship now. Your photo images are beautiful and so peaceful. I wish you peace in your heart. Blessings, Pamela

This is not depressing at all. It's you being human and vulnerable and there is much beauty in that - on THIS side of the camera.

You know how much I love quotes. Here's one for you:

"The most beautiful people we have known are those who have known defeat, known suffering, known loss, and have found their way out of the depths. These persons have an appreciation, a sensitivity, and an understanding of life that fills them with compassion, gentleness, and a deep loving concern. Beautiful people do not just happen." Elisabeth Kubler Ross

Oh hun! I thought this post was actually positive in a way - the message you give and the advice. Everyone has bad times and when you share these they make you more real to us and we connect with you because we know how hard life can be too. I'm going through some tough times and whilst I don't like to hear you and your daughter suffer and struggle, to hear this reminds me that we aren't all alone. We can be united and be there for one another. I hope you're okay...Things will get better and I need to listen to your message as it is an important one...xxx

Oh sweetie, you are not alone. I have been there with my son. It was about five years of hell. It's over now and he has been going through it with his daughter now. He keeps calling me and telling me how sorry he is for what he put me through as he knows it first hand now. Our granddaughter is coming through it, but has lots of hurdles to climb yet. Interesting how these things go, isn't it.

these photographs are gorgeous! i love how photography can be so healing.

Beautiful pictures and beautiful words. No matter what form our challenges come in, the sun always finds a way to shine again.

Thank you for sharing your heart. I too have gone through some very hard times with my son. I had a blog & I love to write. Writing is healing to me. While my son did some time in juvy I couldn't write, I felt fake only sharing half of what was really on my mind. I love your photography & have been following alone for some time now but wanted to say thank you making others feel a little more "normal"

Not easy being a parent...I hope you and your daughter get thru these difficult times soon.You photos are beautiful.. Take care...((Hugs))

I'm so sorry you and your family had to go through those struggles, Sharon. Not having kids, I can't relate, but I do know that lots of people seem to go through tough times with their kids. I hope the rough spots are over, and it is smooth sailing from here on out! Keeping you in my thoughts and prayers.

The photos are beautiful and I'm happy things are going better for you and your family.

Going through these challenges it is important to remember how important it is to take care of yourself and to take care of relationships with your spouse, other children, and friends. We have all probably been through similar episodes in our lives and can sympathize and give out hugs!

Oh Sharon I knew things were bad but I had no idea how bad. As you know I have no kids and can not give you advice just know that I am here to listen. I do think you are so right about being there with all the love you can give them. I think they have to find their own path to happiness.

yes I do love the photos too.

God Bless you and yours. There are good times ahead. Trust in the Lord to see you through. Your photos are beautiful. We had many years of pain with my son. It took a long time for him to heal. He is happily married now with a beautiful, loving wife and two fantastic children. Merry Christmas.

My own daughter is just entering the teen years; I am not loving it. Letting go of the "little girl" is the hardest. I keep telling myself it will all be okay. And will it? I don't know, but love remains and that is the best we can do.

Love your new blog; the pictures are beautiful.

Those are beautiful photos, Sharon. So glad to hear the situation is improving with your daughter, and I hope it continues.

These pictures are beautiful, Sharon. I'm so glad the situation is improving with your daughter and hope things continue to go well.